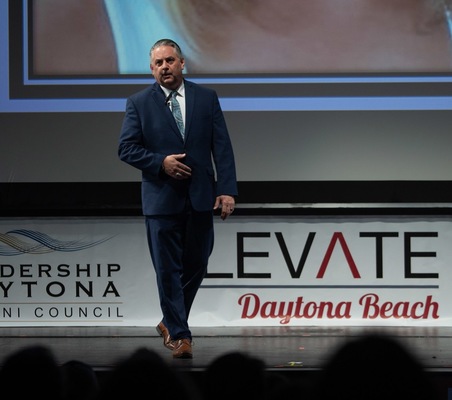 After decades of struggling with substance abuse, Barry Tishler turned his life around. Now, he wants to help others do the same.

Ormond Beach resident Barry Tishler knows firsthand that substance abuse recovery is not always a linear journey. But, fighting back against the stigma surrounding the illness? That's equally as challenging.

It's why he created his nonprofit, the Addiction Education Foundation, whose mission is to provide public and private organizations with information, education, training, workshops, resources and solutions regarding substance abuse, addiction and recovery, according to its website. AEF is, Tishler said, the accumulation of his own life story.

“It’s really bringing all my life experiences — personal, professional, recovery, everything, educational — all together,” Tishler said.

He's not trying to reinvent the wheel when it comes to treating substance abuse, that's not AEF's focus; Instead, he wants to reach out to the community to help break down the barriers created by the stigma of substance abuse, be that through educating prospective employers about why they should hire people recovering from substance abuse, or by providing parents whose children are dealing with addiction with resources and support groups.

"What people don’t realize is that there’s the other side of addiction, the recovery side, that people’s lives are transformed," he said.

Source: The Centers for Disease Control and Prevention

Tishler grew up in an affluent home. His adoptive father was a doctor, and materially, Tishler's needs were cared for. But, emotionally, he always felt different.

It's a feeling that eventually led him to alcoholism, and by the time he was 16 years old, he had dropped out of high school due to his addiction. He had driving under the influence charges under his belt before he was 21, and had gone through rehabilitation programs as a result.

Alcohol and drugs, mainly cocaine, became his medicine for the next two decades, he explained. They were the things that gave him the confidence and inner contentment to keep living, and he would go through waves of recovery and relapse. In the late 1990s, he went back to school and graduated with his bachelor's degree in psychology, and went on to work in the field of addiction, He later left that job and became an entrepreneur, but when he lost that business, that caused him to relapse for the next 10 years.

But there came a turning point where Tishler accepted "his truth and his illness," he said, and that came when he had a "complete collapse of the ego."

“When you recover, you recover mentally, physically, emotionally and spiritually, but the spiritual part comes first," Tishler said. "Today, I live my life based on spiritual principles that guide me toward everything else in my life.”

He was a single parent at the time, raising two girls, and he knew that he needed to do more to financially sustain them. So, he went back to school. He later graduated from Nova Southeastern University with a master's in business administration and a doctorate in education, all the while he worked full-time in the retail industry.

“People are capable of doing a lot of really, really great things when they get sober," Tishler said. "They’re not bad people, unfortunately, they have this stigma they can’t get out of. It’s like trying to get out of a depression, trying to say you should just fix yourself. It’s just not that easy, so people need help. I want to be part of that process.”

Everyone suffering with substance abuse has a different story, but through his foundation, Tishler hopes his story becomes one of hope.

“Nobody ever asks to be a drug addict or an alcoholic," he said. "It was declared a disease a long time ago by the American Medical Association and the American Psychiatric Association, and it’s just viewed upon, unfortunately, in a very bad light.”

Society doesn't typically consider substance abuse as a progressively fatal illness, albeit one that is treatable, and Tishler said it's likely because of the ripple effects substance abuse has in the mental health and judicial systems. The COVID-19 pandemic has also worsened the issue, as services are not as widely available as they used to be while the need for those same services has increased.

“Addiction, awareness and prevention needs support — just as much support as anything else because overdose and addiction does not discriminate against anyone," Tishler said. "It could be anybody’s child, and it could be anybody’s friend, and it’s devastating, but there is a solution.” 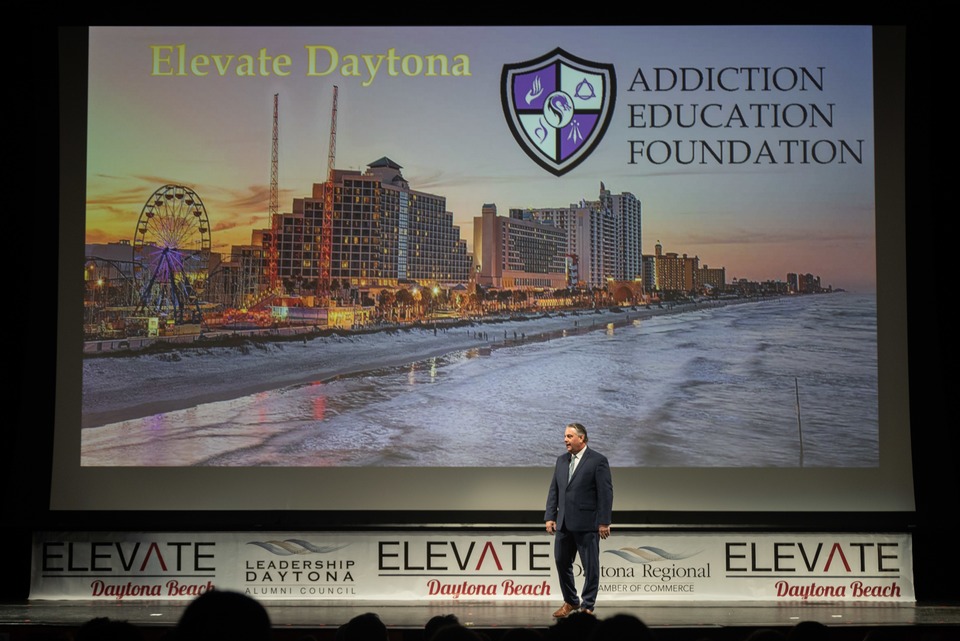