Why Do People Take Drugs 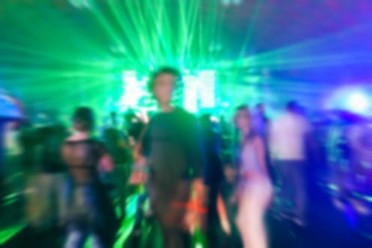 In general, people begin taking drugs for a variety of reasons:

To feel better. Some people who suffer from social anxiety, stress-related disorders, and depression begin abusing drugs in an attempt to lessen feelings of distress. Stress can play a major role in beginning drug use, continuing drug abuse, or relapse in patients recovering from addiction.

To do better. Some people feel pressure to chemically enhance or improve their cognitive or athletic performance, which can play a role in initial experimentation and continued abuse of drugs such as prescription stimulants or anabolic/androgenic steroids.

Curiosity and “because others are doing it.” In this respect adolescents are particularly vulnerable because of the strong influence of peer pressure. Teens are more likely than adults to engage in risky or daring behaviors to impress their friends and express their independence from parental and social rules.